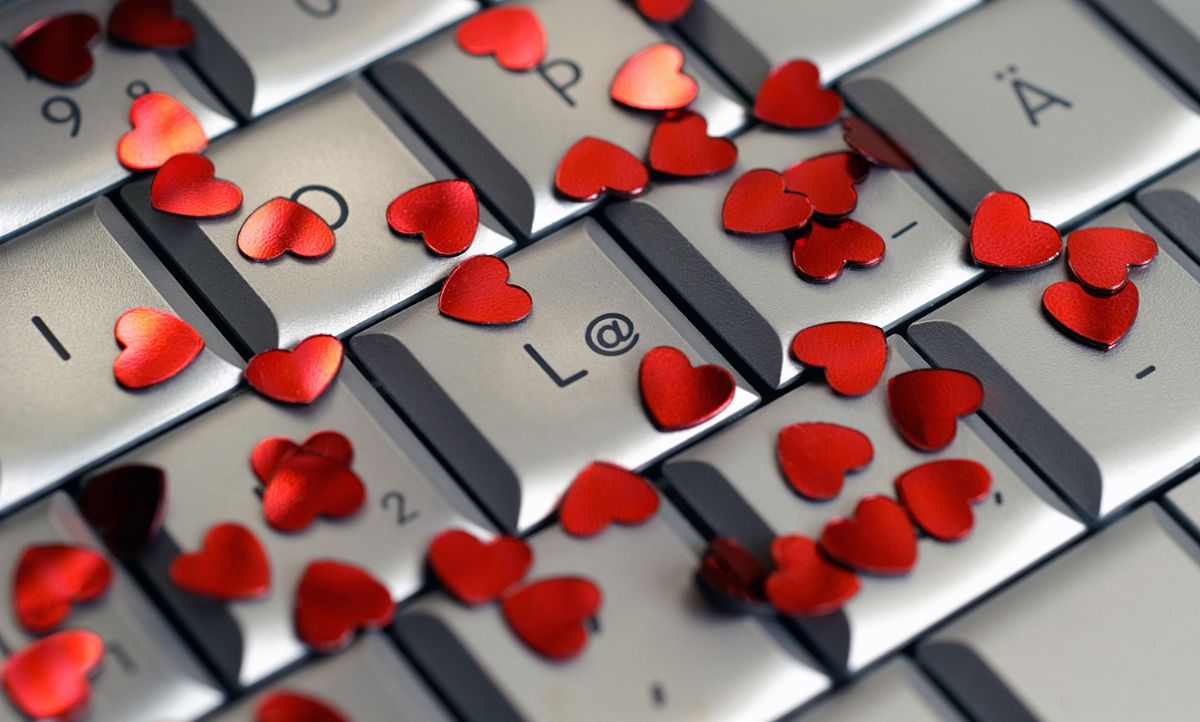 Online romance scams occur when victims are lured into dubious relationships by scammers that steal their personal information or money.

These forms of scams are usually done by criminals that use fake profiles online.

In this article, we will take a look at how you can protect yourself from online romance scams.

Who Is A Romance Scammer?

Romance scammers use fake profiles and get in touch with their targets via social media sites or online dating platforms.

They build connections with their targets, and after their targets have trusted them, they make up stories to ask for money.

These scams can go on for as long as possible.

It can go on for weeks, months, or years.

Since the fraudsters spend lots of time convincing their victims that they are in a real relationship, their targets become emotionally attached to them.

Due to the emotional attachment, the target starts falling for the scammer’s fake story.

As long as the target keeps sending money, the scammer will continue asking for more.

Once the victim says no, the tone of the conversation can become manipulative and abusive so that the victim can feel guilty and continue the relationship.

Signs That You Are Being Scammed

Scammers are very experienced in creating stories to deceive their victims.

Here are some red flags that will help you spot online romance scammers:

— They prefer to take communications outside the dating platforms. They may ask you to move to instant messaging, phone calls, or text.

— They ask you a lot of personal questions.

— They ignore questions about themselves. The little they tell you are made up and not genuine. For example, they may say they have a university degree, but they have a poor command of the English language.

— They ask for money. They may tell you they have money problems with the hope of getting help from you.

— They try to build an emotional connection with you quickly. For instance, they may give you a pet name or that they’ve never met anyone as beautiful as you.

— They always promise to see you, but they never do because they always cancel the visitation. They may even blame the cancellation on financial issues.

— You did an image search of their profile and discovered it belongs to someone else.

How To Protect Yourself Against Romance Scams

However, it is wise to be careful when chatting with potential love interests.

Here are some tips that will help you avoid online romance scams:

You can protect yourself from scammers by screening for images.

You can also block accounts that are operating from IPs that do not match the user’s profile.

Screen for images by using images.google.com or TinEye.com to run image searches of profile images.

Also, paste suspicious texts in search engines to know if they have been used elsewhere.

You can be a photo victim if you have posted your images anywhere on the internet.

Scammers usually use photos of military men to entice women.

Melissa Harrington and Yuliana Avalos were linked to a $1.5 billion lawsuit against Match.com due to the tons of fake profiles that were created with their photos on the site.

The suit was eventually dismissed in 2014.

3. Know who you’re chatting with

Don’t accept a friend request from anyone you don’t know on Facebook.

Even if the individual claims that you have mutual friends, verify it.

Stay away from people that have just a few friends on their profile and few photos.

Such people may be new to the social media platform.

4. Keep the conversation on the dating platform

You need to consider it a red flag when someone you just met on a dating site wants you to communicate through another medium.

To make things easy for them, they prefer to take their communication to a platform where they are chatting with other potential victims.

They usually use platforms like Viber, WhatsApp, and Kik.

5. Invite the new friend to a video chat

The easiest and fastest way to know an online romance scammer, and thus protect yourself from a romance scam is by inviting your new friend to have a video chat with you on platforms like FaceTime, Skype, or Facebook Messenger.

Scammers will never accept such invitations because they don’t want to reveal their faces.

6. Verify where a picture was taken

If your new friend says he is from Los Angeles but his photo shows that it was taken in a rural area in Ghana, then you need to question him.

You need to ask questions about why his location is different from what is revealed in the picture.

Also, there are resources online that you can use to get lots of about an image, such as when and where it was taken.

7. Do not send money

Don’t agree to send money (or any other property) to anyone you meet online.

Irrespective of how long you have been communicating, don’t allow anyone to lure you into moving money for them.

If the person needs money and has no other means of getting it, then it may be a red flag that you should not be associating with the person.

Be mindful of individuals that use pet names, flattery, and promises of a lifelong romantic relationship that come too early in a relationship.

Remember that if you had met the person offline and he’s making such promises, you’d flee from him.

So be cautious of anyone that is too quick to make promises on the internet.

Falling in love is a wonderful feeling; only a few things in life can be compared to it.

But before you give your heart to anyone online, ensure the person is not after your identity or money.

Have you ever had an encounter with a romance scammer? Share your experience in the comment section below.