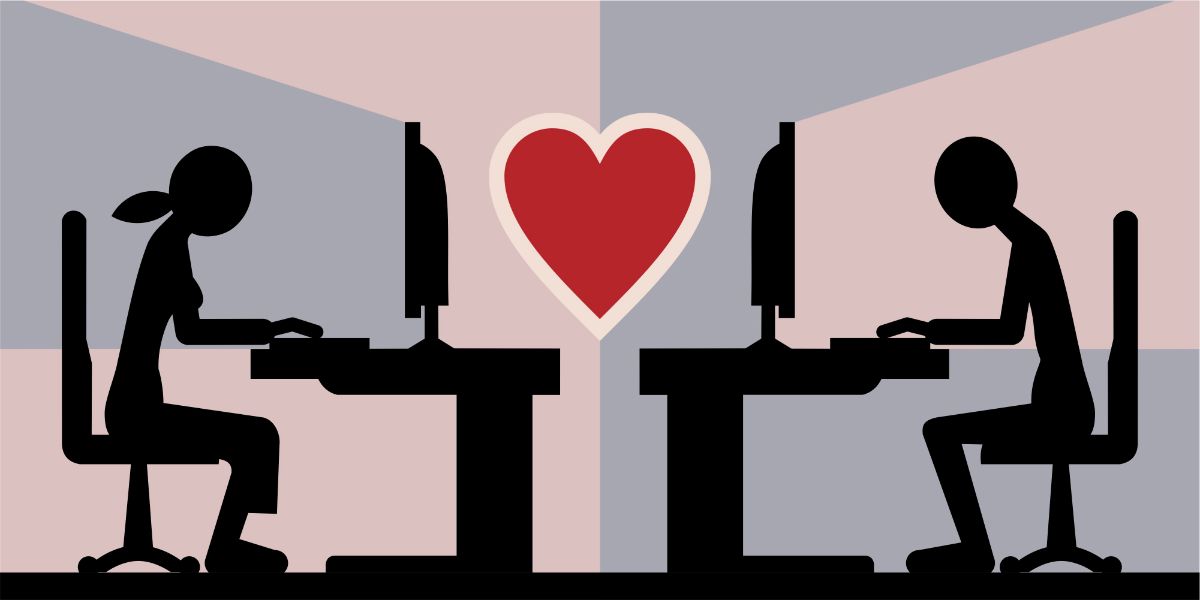 Every year, thousands of Americans looking for love end up with broken hearts and empty bank accounts due to online dating romance scams.

While the means of communication have changed, and continue to change, the modes of interaction and developing emotional connections, through online dating, have led to new forms of crime.

Online dating romance scams are new forms of fraud that are widely spread in western societies due to the development of social media.

Through false internet profiles, scammers develop romantic relationships with their victims for about 6 to 8 months.

In the process, they build a very strong emotional bond with the sole aim of extorting the victims in a manipulative manner.

The major targets in this scheme are old people.

Most of them don’t realize they are in a dubious relationship until it is too late.

In this article, we will discuss the psychological impacts online romance scams have on victims.

We will also consider how you can report an online dating scammer if you or someone you know has fallen victim.

Without further ado, let’s dive in.

What Is A Romance Scam?

A romance scam, also referred to as an online dating scam, refers to a situation when an individual is tricked into believing they have a romantic relationship with someone they came across online.

The assumed partner is a cybercriminal that is using a fake profile to gain the victim’s trust to ask them for money or blackmail them.

What Are The Psychological Impacts of Online Dating Romance Scams on Victims?

1.The feeling of self-doubt and disbelief

Moreover, victims whose cases are not solved keep feeling distressed over time.

The victims usually experience a depressive episode, with some thinking of committing suicide.

A report published by the Office of Fair Trading in the United Kingdom in 2006 showed that victims of online dating romance scams find it hard to trust, experience low self-esteem, and damaged their self-worth.

As stated earlier, victims of online romance scams suffer from disbelief, self-doubt, and loss of status.

They also lose confidence and trust in a potential new romantic relationship and partner.

3.Feelings of shame, anger, and shock

They also feel like they have been mentally raped.

Apart from the shame and embarrassment they feel, those that have been involved in a sexual relationship with their dubious partners develop feelings of anger and disgust.

Post-traumatic stress is a form of disorder that is caused when someone is exposed to a psychologically traumatic event.

The condition is usually characterized by frequent intrusive memories about the event.

Persistent signs of increased arousal and consistent avoidance of stimuli connected to the trauma also cause this post-traumatic stress.

In most cases, society does not help when people suffer from the negative effects of online scams.

Important people in the lives of the victims (such as family, friends, and work colleagues) often do not provide the social support that the victims need.

The victims’ relatives or friends usually believe that the victims are stupid for falling prey to the con artists.

They are also angry with the victims for the financial loss and thus fail to provide social support.

Victims of dating scams usually avoid sharing their ordeals with others because they are scared of the negativity that society will feel towards them.

This negative change usually leads to a loss of trust in others and also makes the victims to severe ties with people; thereby making them less inclined to the society.

By severing their ties with people, they lose their self-worth and confidence.

Unlike other forms of online scams, victims of online dating romance scams experience the effects of loss of money and the loss of a romantic relationship that was significant to them.

Most victims feel devastated after the loss of the relationship.

The victims become more upset about losing the relationship than the money they lost.

As shown in this article, victims of online dating romance scams experience a series of emotions after the scam.

Some of the emotions they feel include depression, shock, anger, guilt, stress, and fear.

The event is so traumatic that the victims are always angry that they have been mentally raped.

Others also confess to feeling suicidal.

As with other forms of crimes, victims of online dating romance scams usually experience self-doubt, a lowered self-esteem, and a lack of confidence in themselves.

How To Report An Online Dating Romance Scammer

If you or your loved one has fallen victim to an online dating scammer, you need to report your experience to the online dating site or social media platform that you were on.

Also, you need to complain to the FTC.

The most important thing is that when you know how to report an online dating scammer, it can help you save others from falling victim.

In most cases, victims that report cases of online dating scams feel relieved after reporting to the appropriate authorities.

Apart from helping with their personal experience, it can also, save other people from becoming the romance scammer’s prey in the future.

When you report an online romance scam, your financial institution will assist you on the next steps that will protect you and your loved ones from con artists.